Prices up, rents slightly down 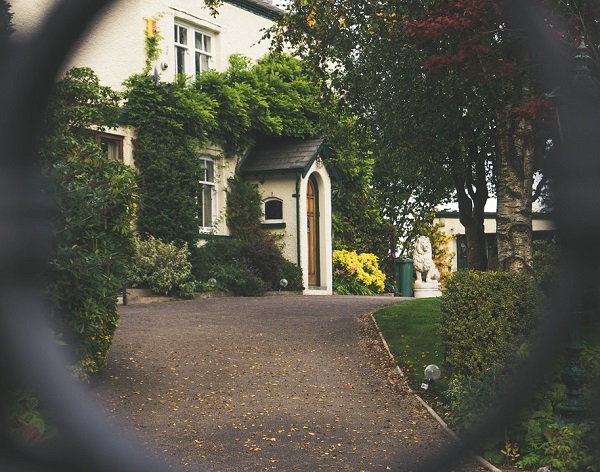 Another report affirms Tasmania's home values are on the rise.

CoreLogic finds Hobart's median home value lifted 0.3% in June to nearly $488,000, while there were falls in every other capital except Darwin and Canberra.

Even more impressive growth was in regional Tasmania, the median up 0.6% for the month, the largest increase in Australia.

As for rents, the heaviest decline in the nation in the past three months was Hobart with 2% drop for houses and 3.7% for units.

The report providing the context that Hobart had previously experienced a 31% surge in rental rates over 5 years.

Regional Tasmania's rents were trimmed by 0.2% for the three months.