Dangerfield named All-Australian captain - Geelong superstar Patrick Dangerfield has made a record-equalling eighth appearance in the ...
More whales rescued in Tas mass stranding - Almost 90 pilot whales have been saved from a mass stranding on Tasmania's west coast, as ...
Aussies make emotional plea to return home - Exasperated Australians in heart-wrenching binds have vented emotional pleas for the gover ...
Housing Minister in hot water - Tasmania's Housing Minister has been accused of misleading parliament. The claim is tha ...
Car driven off NSW cliff hits mother, baby - Three people are lucky to be alive after a car plunged down a cliff, hitting a mother and ...
Wrangle over Burnie courts move - A planned court complex for what will become the former Burnie UTAS campus on Mooreville ...
Westpac cops $1.3b money laundering fine - Westpac has agreed to pay a record $1.3 billion fine for major breaches of money launderin ...
Melbourne lockdown expectations tempered - Victorian Premier Daniel Andrews has moved to temper expectations ahead of announcing ease ...
Potato panic: SA spuds get the green light for Tas - Biosecurity Tasmania officials are meeting with potato growers today, after news broke f ...
COVID restrictions easing further in NSW - A swathe of restrictions are being eased in NSW on the back of diminishing cases of COVID- ...

Online safety among concerns for Tasmanians 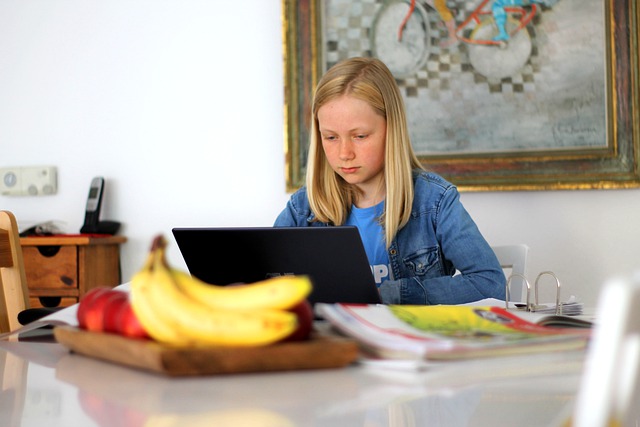 Crime Stoppers is urging Tasmanians to remain on the look out for suspicious activity online.

New EMRS research commissioned by the Federal Group has found 68% of people in the Apple Isle are spending more time browsing the internet since the start of the pandemic.

She's particularly concerned about the increased risk to children who are spending more time online.

“The pandemic has definitely heightened concerns, as predators have more access to children online than ever before, through a range of popular apps, games and social media sites."

A quarter of Tasmanians surveyed experienced an increase in online scams since COVID-19 started.

“We have seen a number of recent examples, including scammers texting and emailing victims pretending to be the tax office or Netflix," she said.

However COVID-19's impact on jobs (96%), businesses (96%) and the state economy (94%) are still the main concerns for Tasmanians in the latest data.

“Fifty percent of Tasmanians are more concerned about their personal safety and security now, than before the pandemic,” Federal Group Executive General Manager Daniel Hanna said.

“We can see from the last two surveys that concerns about personal health are on the rise again following the outbreak in Victoria, with 63 per cent of Tasmanians saying this is a worry for them."

“The outbreak in Victoria is also probably the reason that people think social distancing measures will be in place longer than they originally expected. Latest results show almost 60 percent of Tasmanians expect measures to be in place for six months to two years, compared to 42 percent at the end of May,” he said.