Half-full India flight lands in Darwin - The first flight of repatriated Australians from virus-ravaged India has been transferred ...
Man charged after plane incident - A 27-year-old Queensland man has been charged in relation to a disturbance on an incomin ...
Accused opal thieves extradited to Sydney - Two men accused of stealing opals worth half a million dollars in a NSW home invasion in F ...
Numbers against mum-and-dad borrowers - Buyers beware, especially the growing number of young Australians turning to the 'bank of ...
Stuart, Barrett hit out at NRL crackdown - Canberra coach Ricky Stuart fears the NRL's latest edict could tear apart the fabric of ru ...
Positive tests thwart return from India - Dozens of Australians will not be returning home on the first post-pause flight out of Ind ...
Another institutional child sex abuse claim - A child sex abuse allegation has led to the 15th Tasmanian State Service employee to be ...
Qld men sentenced for road-rage bashing - Two men have been sentenced for their involvement in a vicious road-rage incident that lef ...
Swim stars McKeown, McKeon set hot times - Australian swim stars Kaylee McKeown and Emma McKeon have clocked this year's world-best t ...
Launceston shooting charge - An Invermay man has been arrested and charged over a shooting incident in Launceston las ... 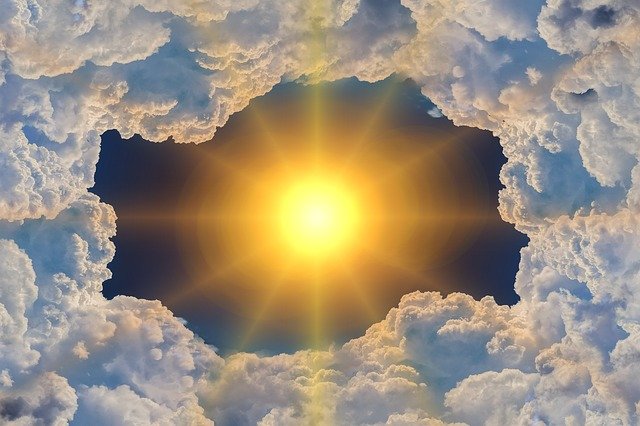 The Bureau of Meteorology has crunched the numbers on Tasmania's weather experienced in April.

It found conditions drier and warmer top temps than average in the north east, minimum temperatures higher than typical in the south and several Tasmanian sites recorded their highest April temperatures on the Easter long weekend.

"A warm spell for southern Australia over the Easter long weekend brought several Tasmanian sites their highest April temperatures on record on the 3rd of April, including Hobart with 32.3 C and Lake St Clair National Park with just short of 25 C. Then later in the month a strong cold front crossed south eastern Australia, leading to record low temperatures in Tasmania, Campania  just 10.3 C and Friendly Beaches 10.8 C on the 28th of the month, the coldest April day on record for both locations. Record low temperatures for April when then set the following morning at Devonport Airport with 0.5 C and at Swan Island with a shade over 6 C."

As for the next three months, Dr Marshall sums up the outlook.

"Below average rainfall for western Tasmania, above average for parts of the central east including St Marys and Coles Bay and near average elsewhere, both day-time and night-time temperatures are forecast to be above average across Tasmania for the next three months."