Court hears Ulverstone murder charge - Ulverstone's Colin William Drake remains in custody and did not apply for bail in an app ...
Airline industry shows signs of recovery - Australia's coronavirus-hit airline industry is showing signs of recovery, partly on the b ...
AstraZeneca not recommended for under-60s - The AstraZeneca coronavirus vaccine is no longer recommended for people aged under 60 afte ...
Ley questioned on Lake Malbena at NPC - The controversial Lake Malbena proposal in Tasmania's Wilderness World Heritage Area has ...
Dozens charged in crackdown on gun crime - Police in northern Tasmania say a crackdown on illegal firearms, which was launched in t ...
New vaccine advice causes fresh headwinds - Australia's troubled coronavirus vaccine rollout has hit another roadblock after medical e ...
Alleged Risdon Vale shooter charged - Police are pressing charges against a man after swooping on a Risdon Vale home on Wednes ...
Contact of Sydney COVID case also positive - A man in his 60s who drove international flight crews to their Sydney quarantine hotels ha ...
Minimum wage set to rise by $18.80 a week - Australia's lowest-paid workers will receive a bigger pay rise than last year after the in ...
Sydney man charged over 900kg cocaine haul - A Sydney man has been charged over an attempt to import more than 900 kilograms of cocaine ... 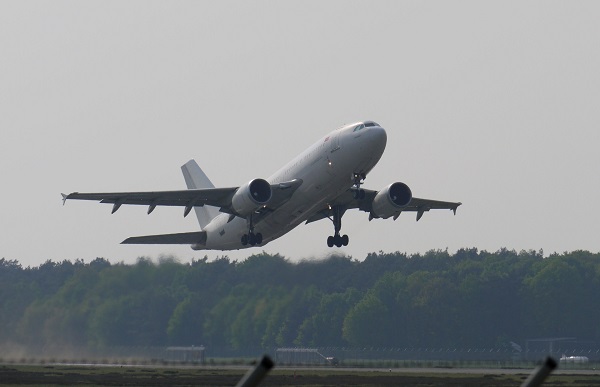 A 27-year-old Queensland man has been charged in relation to a disturbance on an incoming flight to Hobart on Friday night.

Following a complaint from the airline, the man was escorted from the plane, arrested and charged with abusive language, threaten police officer, and offensive and disorderly behaviour in an aircraft.

The man was due to appear in an out of hours hearing at the Hobart Magistrates Court on Saturday morning.

No one was injured as a result of the incident and there were no public safety concerns.