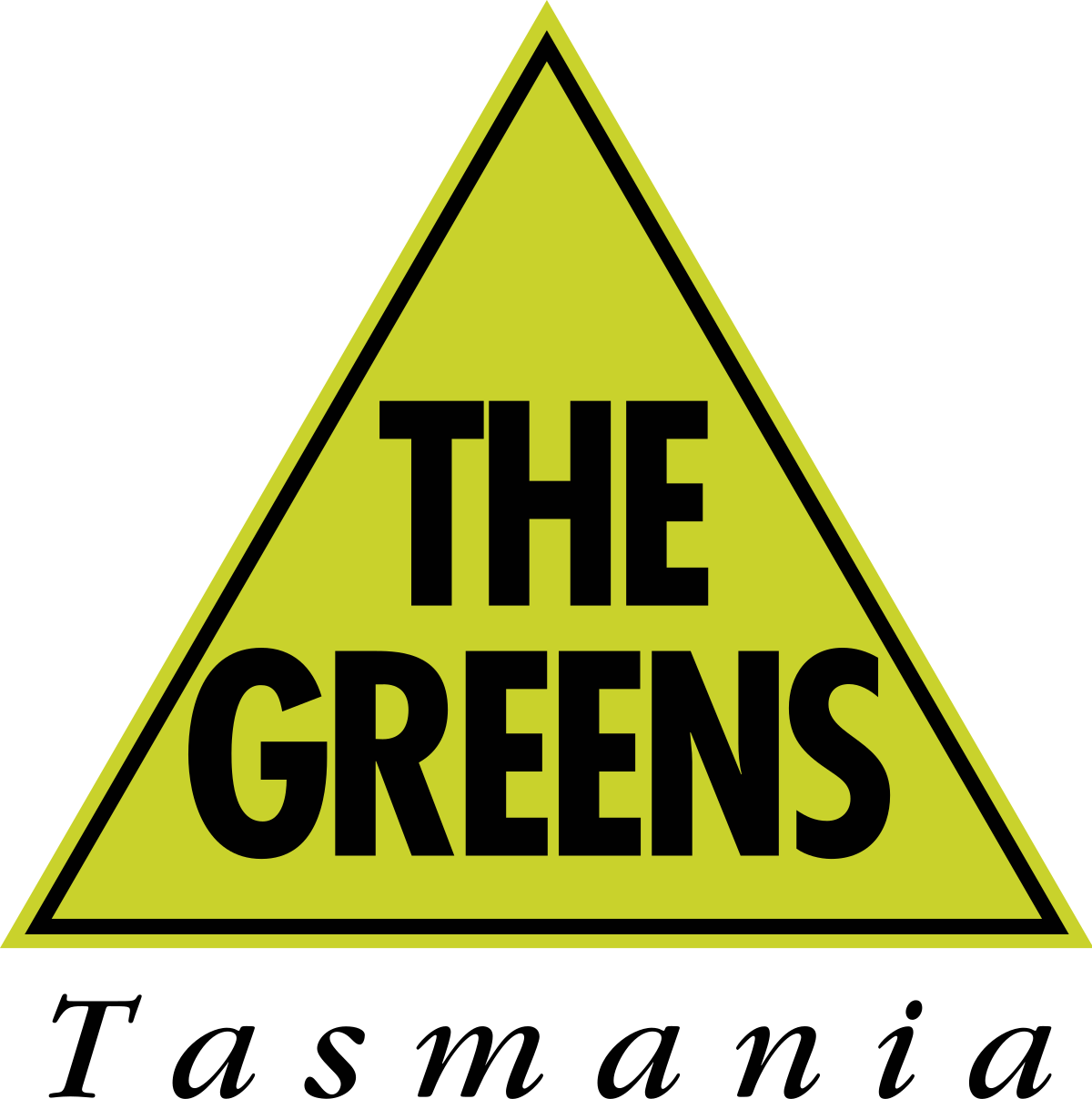 Penguin doctor Darren Briggs will run for the Tasmanian Greens in Braddon next year's Federal election.

His candidature was announced by the Greens at the weekend, revealing they will run five candidates in the House of Representatives and three in the Senate.