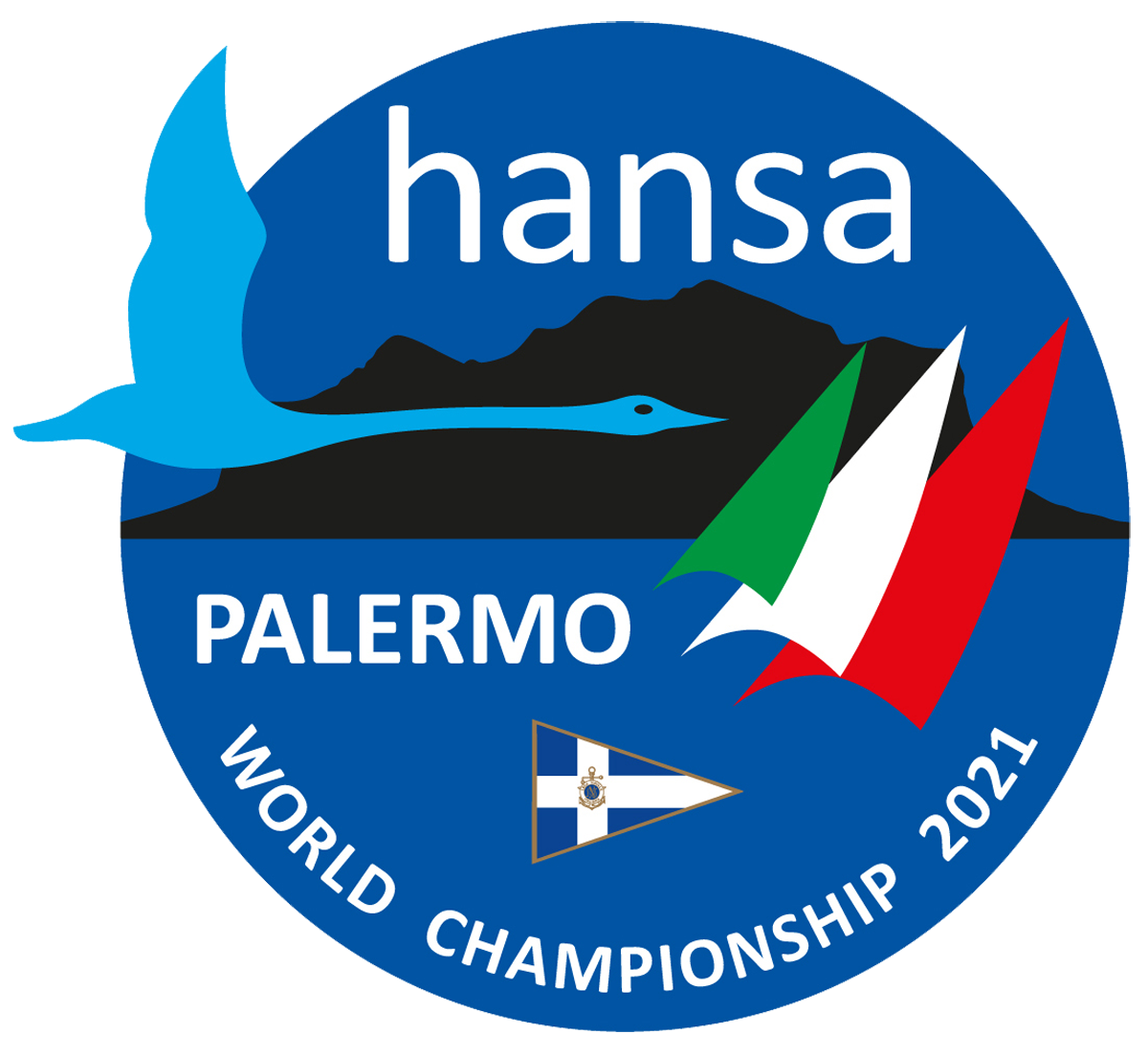 Wynyard sailors Chris Symonds and Manuela Klinger have teamed up to win the World Hansa 303 double-handed championship in Italy.

Conditions were rough for the double-handed championship, with the field of 61 boats only able to complete five races of the scheduled 10.

Symonds says sailing off Wynyard proved to be a good lead-in to the championship.