Four Coasters up for Tasmanian of the Year honours 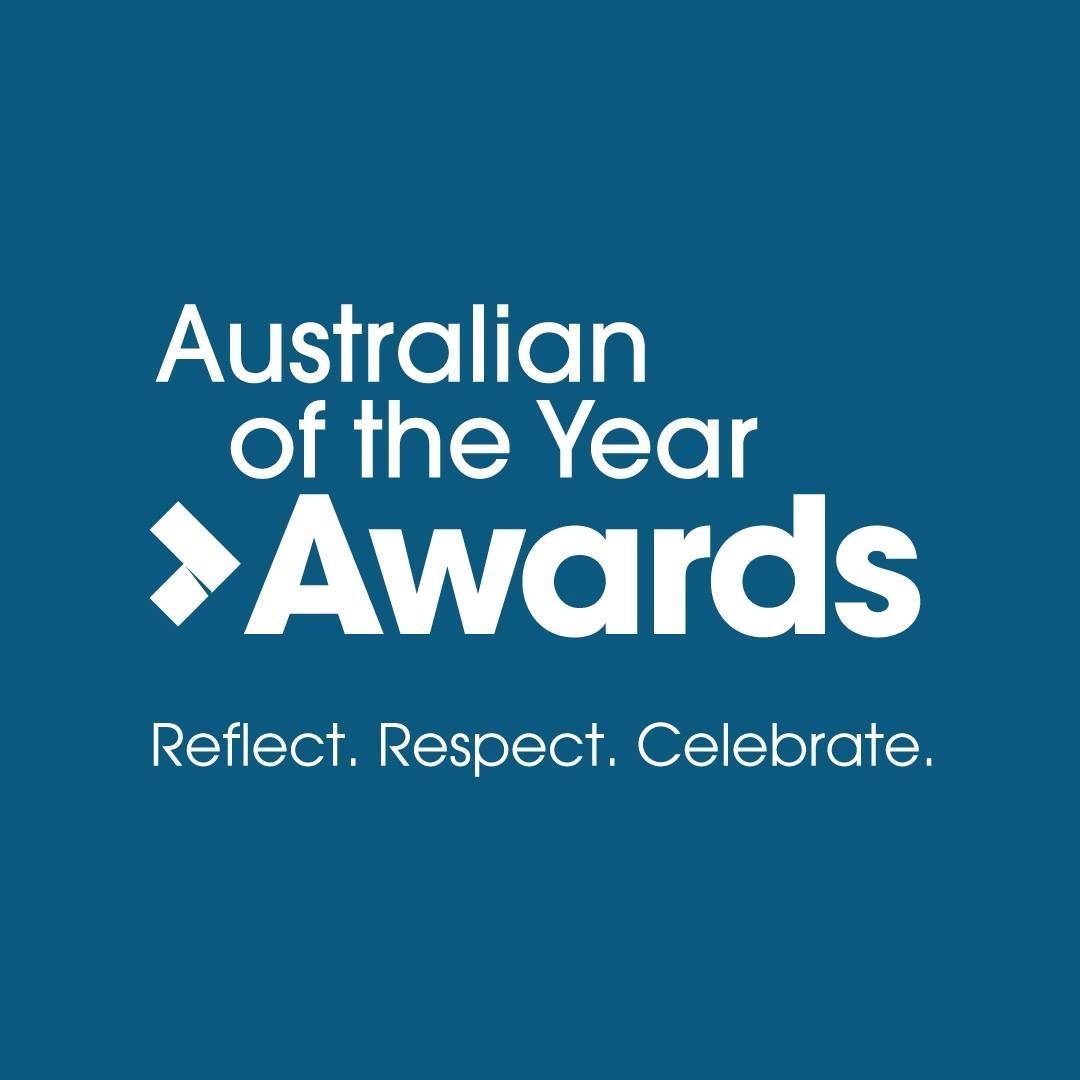 A journalist, charity worker and two youth leaders from the North West Coasters are among those short-listed for Tasmanian of the Year honours.

Hong Kong-based former Burnie journalist Craig Leeson has been named in the Tasmanian of the Year category, while Devonport charity worker Paul Hosking, is one of four finalists for the Local Hero Award.

Mr Leeson, who completed his journalism cadetship with The Advocate and worked on the Coast for a number of years, produced and directed the award-winning documentary, A Plastic Ocean, among others.

Mr Hosking is the founder and operator of Hope at St Paul's Kitchen, in Devonport, which provides meals and support for vulnerable people in the community.

Meanwhile, Lapoinya youth leader and singer-songwriter Kaytlyn Johnson and Smithton youth mental health advocate Laura Johnson are both in the running for Young Tasmanian of the Year.