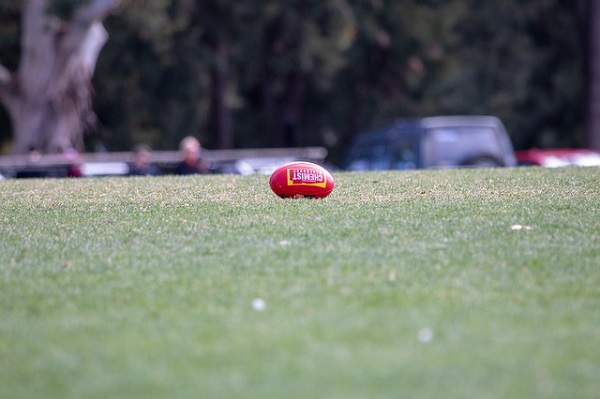 The future of the Tasmanain State League is only assured until at least the end of the 2023 season after a sweeping review of local football.

Tasmanian Broadcasters understands the Football Futures Project will confirm AFL club presidents will vote at the end of next season on whether to grant Tasmania its own licence for the national competition.

The key outcome of the report is that the local game and the AFL decision are inextricably intertwined.

AFL Tasmania will clarify the TSL's future on Wednesday afternoon, with a well-placed source not ruling out the return of a North West team to the league at some point.

In September, the Premier fired a shot across AFL Tasmania's bow, making it clear that the TSL or a similar premier-standard competition will be essential to underpin a VFL or a future AFL side.

The Football Futures' preliminary findings released in September saw feedback gathered from over 1,000 individual responses to the general participant survey, group interviews with more than 150 people representing clubs,
leagues, umpires, state and local government as well as AFL clubs and a series of public town halls in all regions.

Shadow Minister for Sport Josh Willie has called on the government to reaffirm its committment to the TSL and TSLW ahead of the full findings.

“Labor has always been a strong supporter of Tasmanian football and we support the state’s quest for a team at the elite level," the Labor MP said.

“However, this cannot come at the cost of the grassroots clubs that have served the local game for decades."