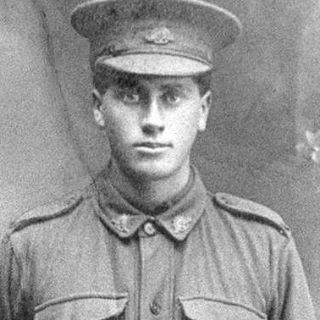 Three North-West students and two Coastal teachers will tour World War One sites in France and Belgium next year, after being named recipients of the Frank MacDonald Memorial Prize.

The essay prize is awarded to six year nine and six year 10 students in memory of Ulverstone's Frank MacDonald, who was Tasmania's last surviving World War One veteran, and died in 2003, aged 107.

Taleah Smith and Jenique Howard, both from Parklands High in Burnie, and Devonport High student Bridie Latimer, will be accompanied by teachers Caitlin Midson, from Devonport, and Jon Lewis from Parklands.